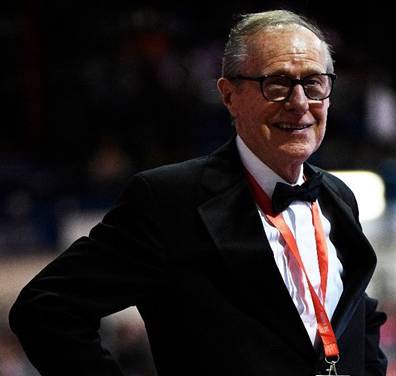 NEW YORK, December 12, 2017 — U.S. national champions Ajee’ Wilson and Robby Andrews lead a stellar list of athletes who will compete in the Dr. Sander Invitational at the Armory’s New Balance Track and Field Center in New York on January 26 and 27, 2018.

The 2016 world indoor silver-medalist Ajee’ Wilson will race in the 800m. Last summer, the Neptune, NJ native took bronze at the London World Championships. Her fellow U.S. Olympian, Robby Andrews is the current U.S. 1500m champion, and was previously national 1000m champion. Both will run in the Dr. Sander Invitational 800m.

The Dr. Sander Invitational is the largest indoor college meet in the country, and the roster of professional events at the meet has been expanded to 11 for the 2018 edition. In addition to the star-studded 800 meter events, the professional men’s and women’s 400 meters, and one mile races will be among the fastest in the nation, and women’s long jump, men’s triple jump and shot put will attract top professionals.

The meet includes the Columbia Challenge which takes place on Friday night and Saturday. Saturday’s field will include over a dozen of the best U.S. college teams making rare New York City appearances, including Oregon, UCLA, Duke, Villanova, Missouri, Penn, Georgetown, Brigham Young and Wisconsin in addition to host Columbia.

Dr. Sander was a key partner in bringing the USATF National Track and Field Hall of Fame to The Armory and was in November posthumously honored with the USATF Lifetime Achievement Award.

“The Armory itself is a lasting legacy of Dr. Sander’s tireless work for the sport of track and field, and it is only fitting that the Armory Track Invitational has been renamed in his honor,” USATF CEO Max Siegel said. “Over almost two decades, USATF worked with him to relocate our Hall of Fame to The Armory, to support The Armory’s educational programs, and, most recently, to include what is now the Dr. Sander Invitational in our USATF Championship Series. We look forward to this year’s meet as a continuation of Dr. Sander’s work.”

The former Armory Track Invitational meet was renamed in honor of longtime Armory president and founder Dr. Norbert Sander, who passed away in March.

The Dr. Sander Invitational will be televised for two hours on Saturday January 27 on NBC Sports Network (NBCSN).

Go to ArmoryTrack.com to learn more about the Dr. Sander Invitational and to purchase tickets to the Friday and Saturday, January 26 & 27, 2018 meet.

The Armory is a New York City non-profit institution, with the mission of “Keeping Kids on Track.” Each season The Armory — the proud home of the NYRR Millrose Games — hosts more than 100 track & field meets and welcomes more than 180,000 athlete visits. Among its many youth sports and educational programs, including the acclaimed Armory College Prep program, The Armory runs the largest collegiate indoor track meet with the Dr. Sander Invitational, and hosts the largest high school indoor track meets with the U.S. Army Hispanic Games, The New Balance Games, and the New Balance Nationals Indoors. The Armory also runs The Armory NYC Indoor Marathon Presented by New York Road Runners, which is the world’s largest indoor marathon relay. The Armory is also the home to the National Track & Field Hall of Fame and dozens of very large education-focused events. For more: Please visit Armory.NYC and ArmoryTrack.com. 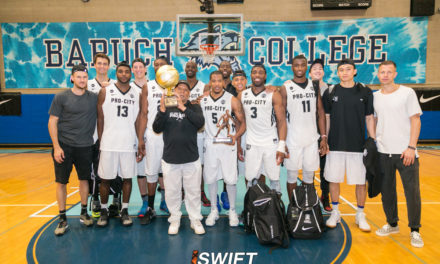 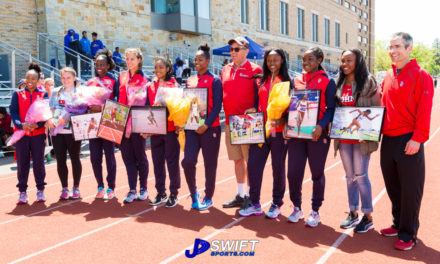 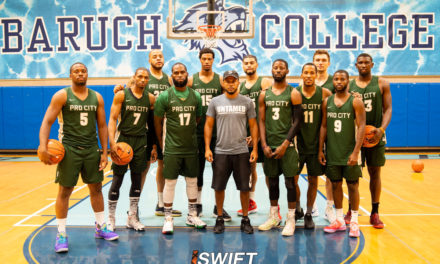