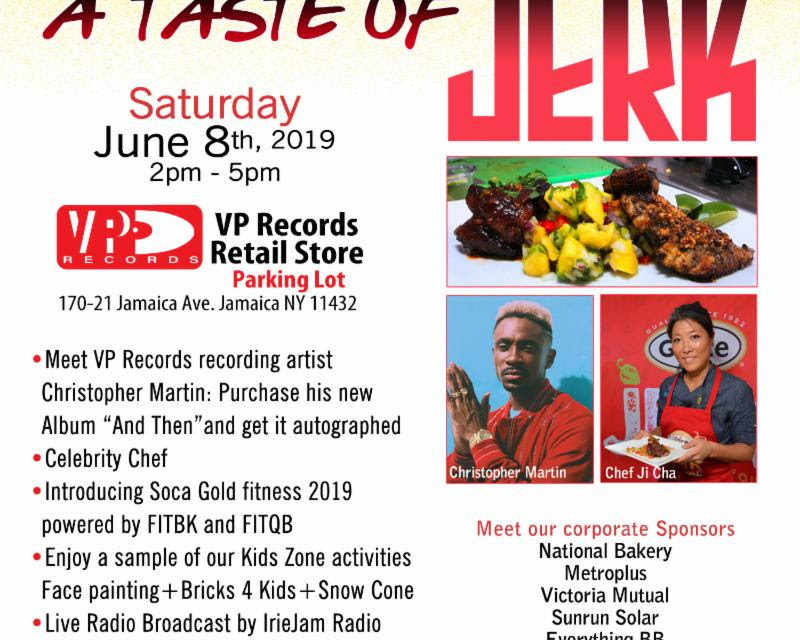 New York, NY– Next Saturday, June 8th, 2019, The Grace Jamaican Jerk Festival is once again hosting their official launch with the annual Taste of Jerk event at the VP Records Store in Jamaica, Queens. The media portion will from 12-2pm will include a food competition, as well as the press conference. The event will then be open to the public from 2pm-5pm, and will include activities and live remotes by Irie Jam Radio and Reggae King Radio.

The food vendors will participate in a food competition judged by reigning 2018 Jerk Fest Celebrity Cook off winner Ji Cha of Season 5 of Hell’s Kitchen. There will also be an appearance by Celebrity Chef Maxcel Hardy who was featured on Food Network’s Chopped & Cooking with Bobby Flay and is the Owner & Exec Chef of COOP, River Bistro in Detroit. He is also Co-Author of The Marley Coffee Cookbook (with Rohan Marley) & Cooking with Amar’e. Also there, will be Celebrity Chef Rudy Stalker who was also featured on Food Network’s Chopped and is the former Executive Chef of MSG and NY Knicks owner, Jim Dolan and Solomon and Kuff Caribbean restaurant. He is also currently on Hulu Network Series “Around The Way”.

The day continues with Reggae King Radio, which will stream from 2-5pm and Irie Jam’s live remote from 2pm-4pm. Reggae star Chris Martin, who recently released his album And Then, which charted number 1 in its first week on the Billboard Reggae Chart, will also be passing through to meet and greet and give everyone a preview of his upcoming 2019 Grace Jamaican Jerk Festival performance.

The Arts and Craft Village will be represented by Everything BB – The Official Buju Banton Clothing Line and other vendors who will be attending to show their new products and services. Delicious treats will also be provided for non-media attendees. A mini kids zone for face painting and more fun activities will be available for your little ones!

An added treat this year will be a demonstration of “Soca Gold Fitness 2019” which will be powered by FITBK/FITQB.

“The Grace Jamaican Jerk Festival has showcased the best in jerk cuisine year after year and this preview event allows media a personal tour of what is to be expected on July 21st”, said Richard Lue, Director of Business Development for VP Records. “The 2019 music lineup is sure to be high energy and bring out a large crowd to enjoy the tunes and of course the delicious food,” he concluded. 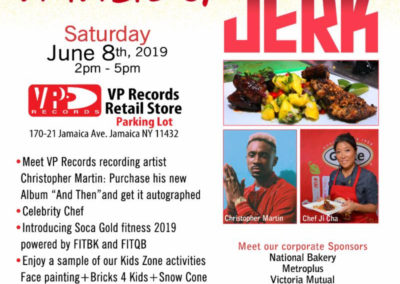 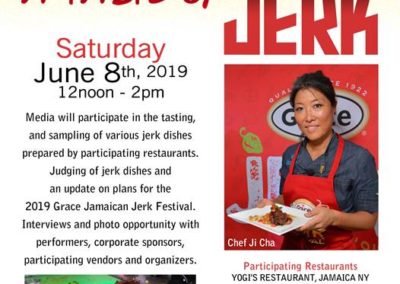 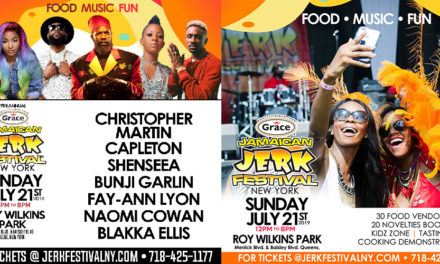 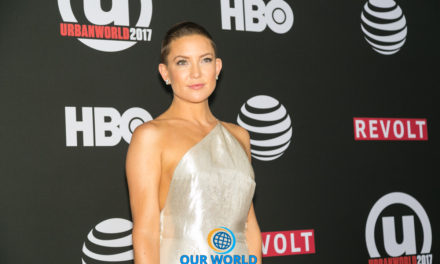 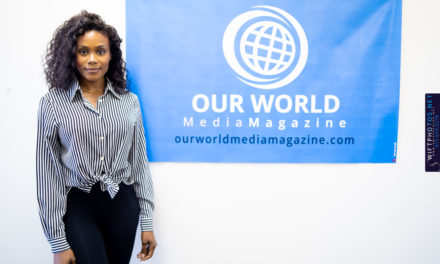