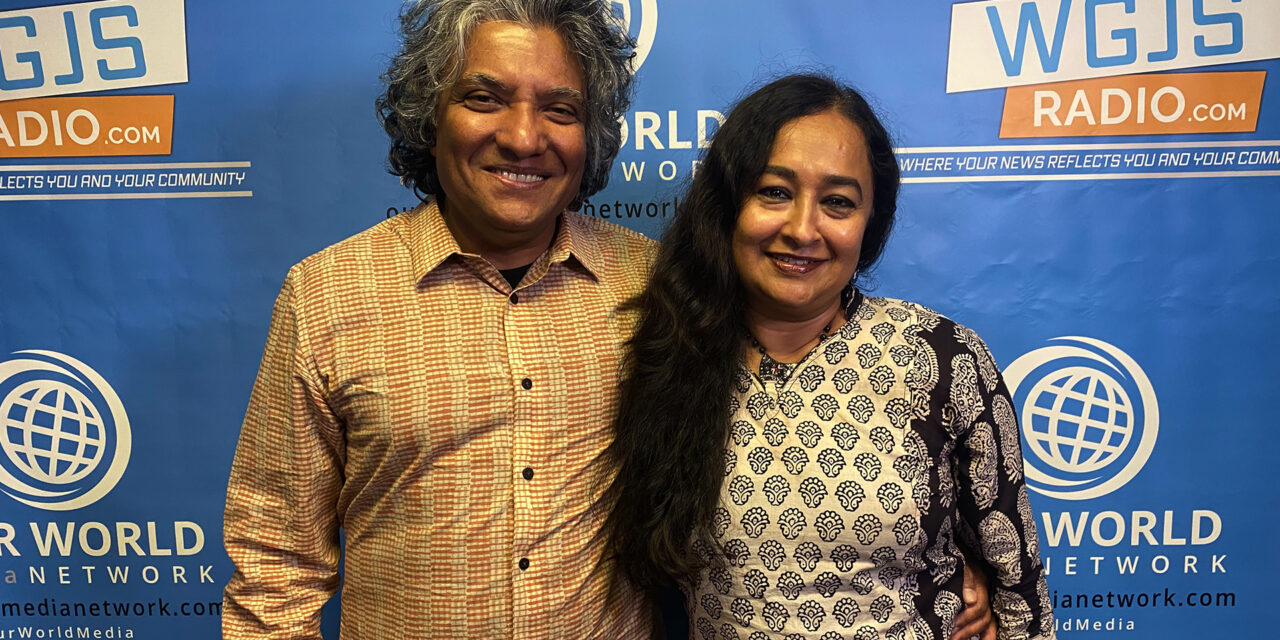 “Stories of Jackson Heights” questions the current immigration system in the US and depicts the trials and tribulations of a South Asian family caught in the throes of a harrowing immigration experience. The play is set in Jackson Heights, Queens, well known for its diversity and cosmopolitanism and therefore could very well be any community’s story.

Gargi is an actor, writer, director in the tri-state area and has also acted in films. She regularly performs at the South Asian Theater Festival in New Jersey as a member of Epic Actors’ Workshop and now works with Dhaka Drama as an actor, director.

Harun started his theater career at an early age while attending high school in Bangladesh. Harun is a singer, actor, playwright, and director. He is also a filmmaker and has been the artistic director of “Dhaka Drama” since 1996. 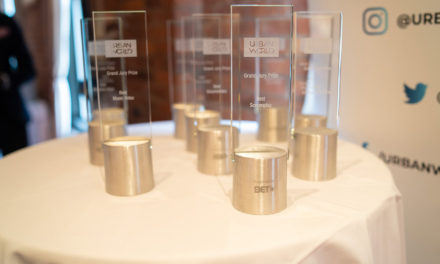 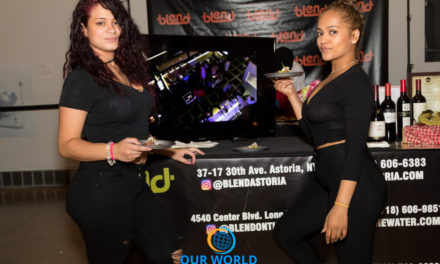 Yelp Queens-Autumn’s Up at Queens Museum 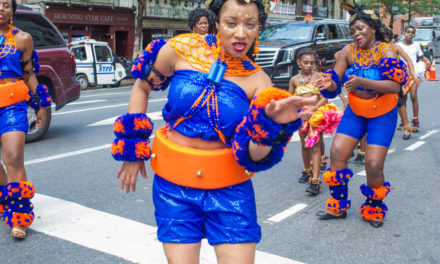