Sydney McLaughlin Running at Top of Her Game. 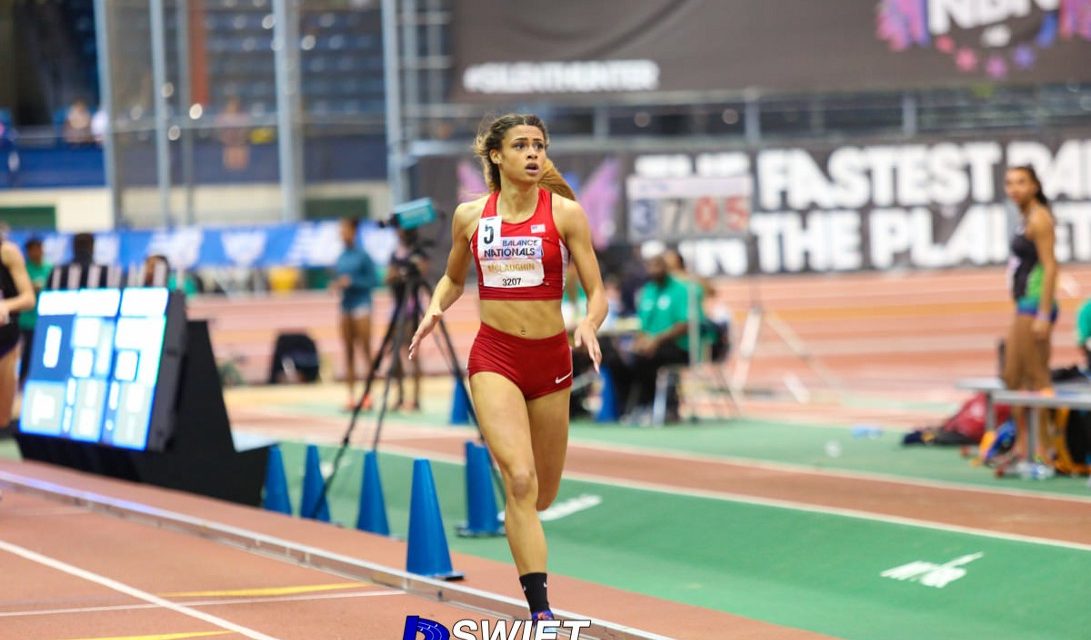 NEW YORK, January 30, 2017 — High school Olympian Sydney McLaughlin of Union Catholic (Scotch Plains, N.J.) will have a prime chance to go after a national record in the 300 meters at the 110th NYRR Millrose Games on February 11 at The Armory’s New Balance Track and Field Center.

McLaughlin’s stature as one of the greatest high school athletes of all time was further cemented on Saturday in Boston when she contributed to a world record in the women’s distance medley relay at the New Balance Grand Prix in Boston. Competing with three fellow, and older, U.S. Olympians, McLaughlin took the baton for the second leg of the relay.

“I’m so happy we came (here) and did what we wanted to do,” McLaughlin said of the record-breaking relay, which included Emma Coburn, Brenda Martinez and Jenny Simpson.

McLaughlin’s 2016 season was nothing short of magical as she broke a 32-year-old national high school record in the 400-meter hurdles at New Balance Nationals Outdoor in Greensboro, N.C. From there, she overcame the nerves and pressure of the Olympic Trials to run even faster and earn a spot on Team USA.

“This past year of my life has been a dream come true for me,” McLaughlin said. “To make the Olympics at 16 is something I never really pictured myself doing. I’m very proud of everything I accomplished and what my coaches and family pushed me to do, and it’s something I can always look back on and remember.”

McLaughin advanced to the semifinal round of the 400-meter hurdles in Rio de Janeiro.

“Being able to wear Team USA across my chest was definitely an honor,” she said.

Last November, McLaughlin committed to the University of Kentucky. 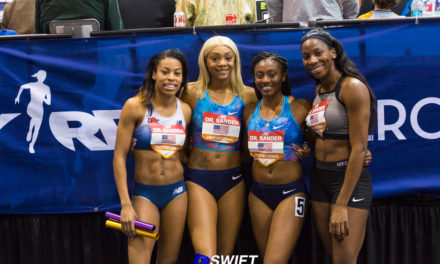 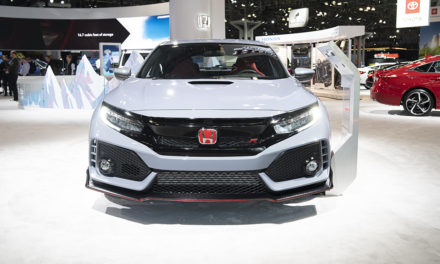 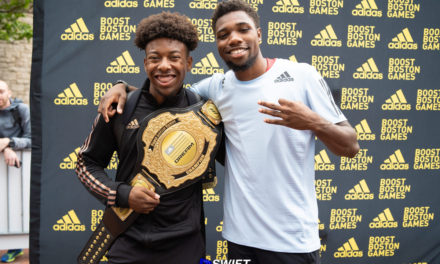 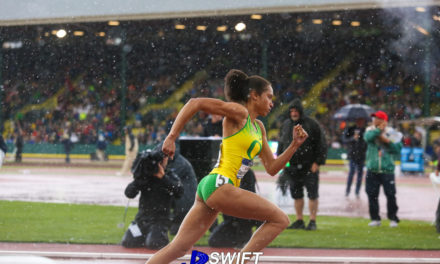