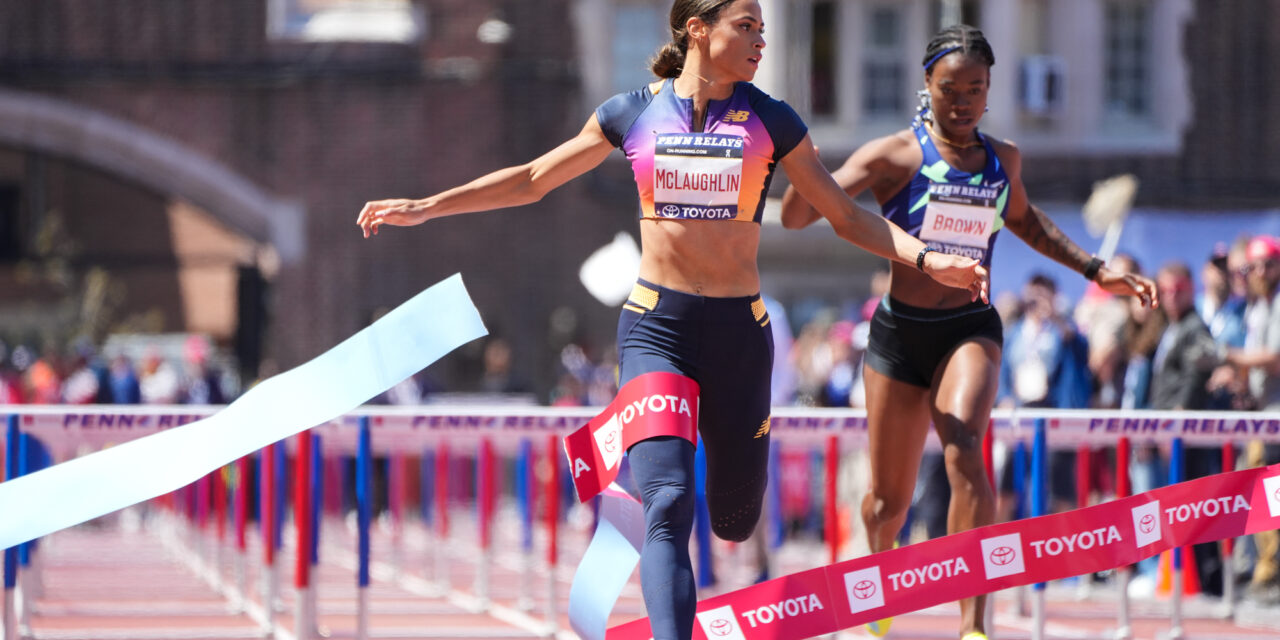 Sydney McLaughlin, the 2021 Olympic 400 meters hurdles champion and fastest woman in history over the distance will headline not one, but two events at the USATF NYC Grand Prix on Sunday, June 12, organizers announced today.

A new gold-level stop on World Athletics’ Continental Tour Gold, the USATF NYC Grand Prix will take place at Icahn Stadium on Randalls Island in New York City on Sunday, June 12. Tickets for the event on are now on sale at https://www.usatf.org/tickets.

McLaughlin made history at last year’s US Olympic Team Trials when she shattered the 400 meters hurdles world record in 51.90. She went on to win Olympic gold, bettering her own record mark to 51.46 to become Olympic champion aged just 21. She added a further gold medal to her tally, winning the 4×400 meters relay for Team USA in Tokyo.

At the USATF NYC Grand Prix McLaughlin will sharpen up both her sprint hurdling as well as quarter-mile speed, lining up over 100 meters hurdles as well as the 400 meters, as she prepares for her title defence at the Toyota USATF Outdoor Championships (June 23-26, 2022). 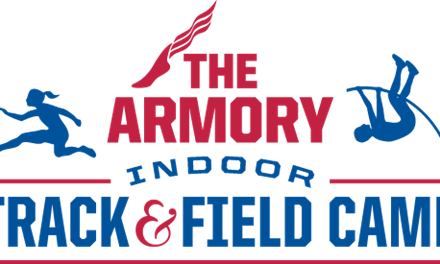 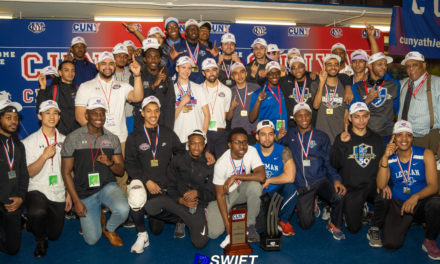 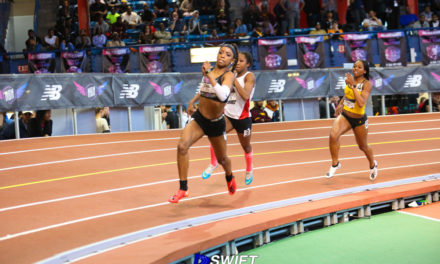