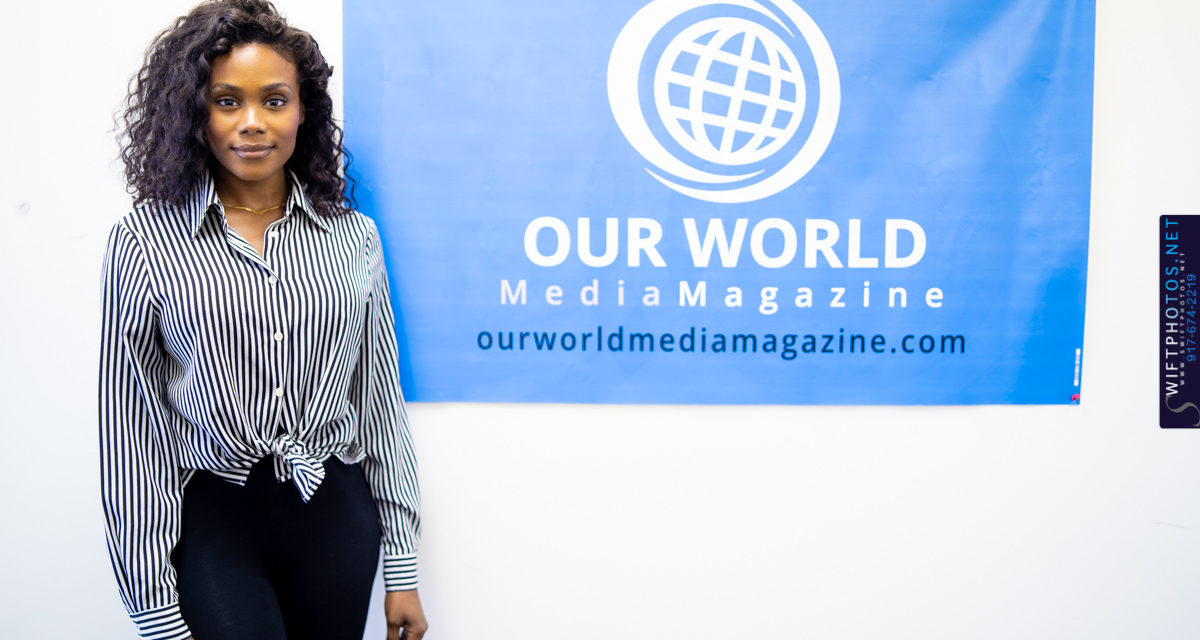 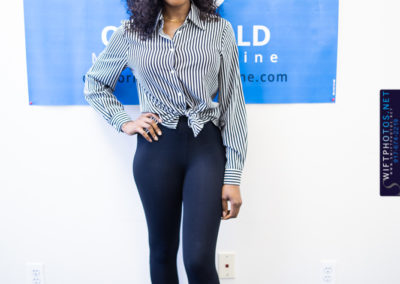 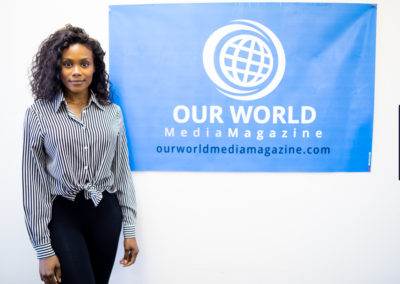 Catch Shannon in Season 5 of Power on the Starz network
www.starz.com

Shannon Thornton was born July 24, in Connecticut. As a kid, seeing Michael Jackson perform and mesmerized on how he affected millions of people through his instrument grew a strong inspiration for entertainment. She knew that he was the perfect example of what greatness she could become.
She came into the game strong, securing her first modeling campaign with Creme of Nature, where she was seen on magazine spreads with Essence, Black Hair Magazine, Hype Hair and billboards across the globe. She secured commercial gigs with brands such as Ford Focus and more! At the top of her modeling career, she suffered a deep depression moment that drove her to work the hardest she had ever worked. She used that energy to refuel her ambition, and in 2016 she was booked on major gigs.
Securing a role on “Law & Order, SVU” kicked off the roller coaster that Shannon was boarding. From there she secured a role on “Time After Time” series of ABC, where she played Kerri Ann Riley. Stepping more into her profession, she landed a role on Adam Sandler Netflix Movie, “The Week Of” & a recurring role on NBC’s  “Rise” as Yvonne Thorne. While working on “Rise” she began her biggest role yet. A recurring role in the hit show with over 90 million concurrent viewers, STARZ, “Power”, playing Quinn Phillips.
Shannon is breaking new barriers with her captivating eyes, amazing ease on camera, and graceful presence. She’s surely achieving her goal, to become a widely respected, accomplished and successful; sought-out actress in the world. 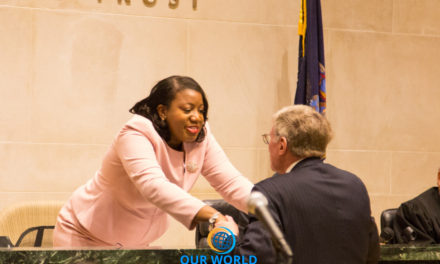 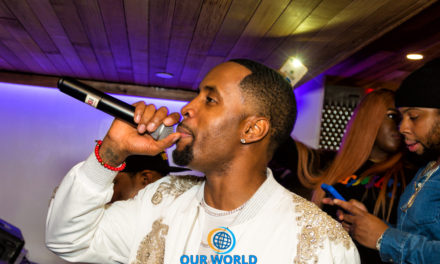 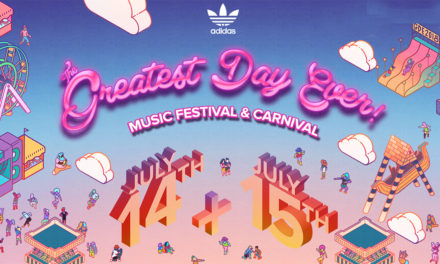 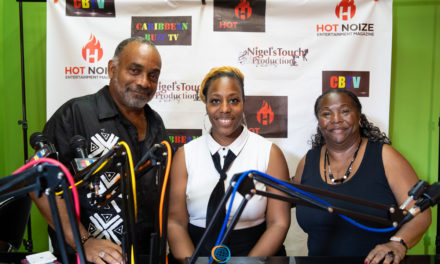 Making a Difference One Day at a Time with Nakita Vanstory