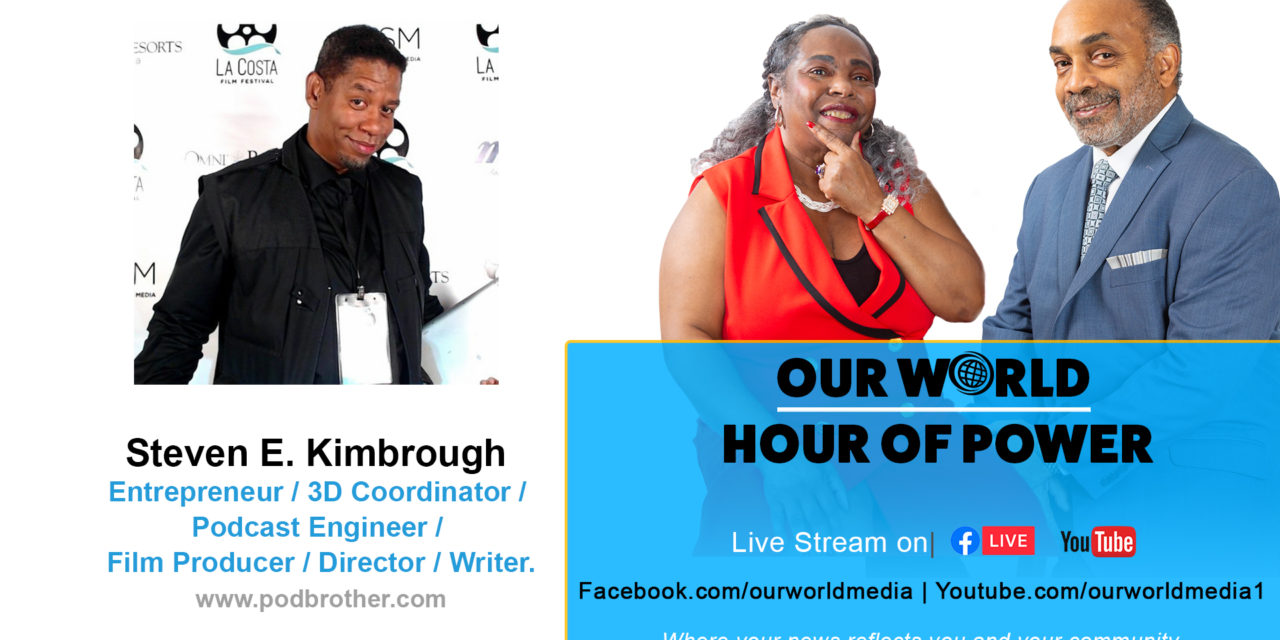 Steven E. Kimbrough – Entrepreneur / 3D Coordinator / Podcast Engineer / Film Producer / Director / Writer, was born in Chicago, grew up in Indiana and now splits his time between New York, NY and Beverly Hills, CA. Kimbrough has become one of Hollywood’s up and coming Producers. His slate of film projects varies from feature films to short films to animations to 3D stereoscopic, 2D to 3D conversion to music videos and even documentary film. 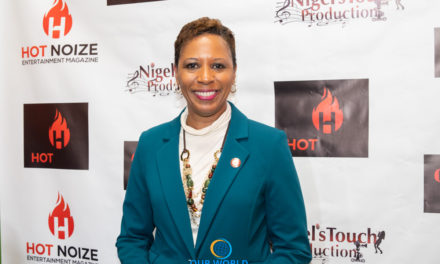 Malcolm Boyd — One way In No Way Out 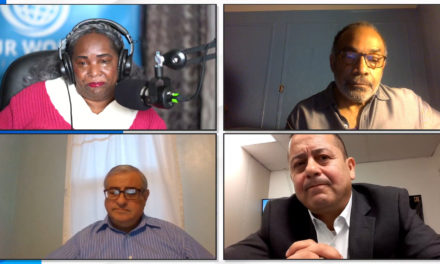 Building Relationships In The Community 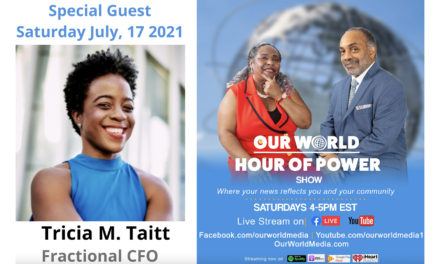