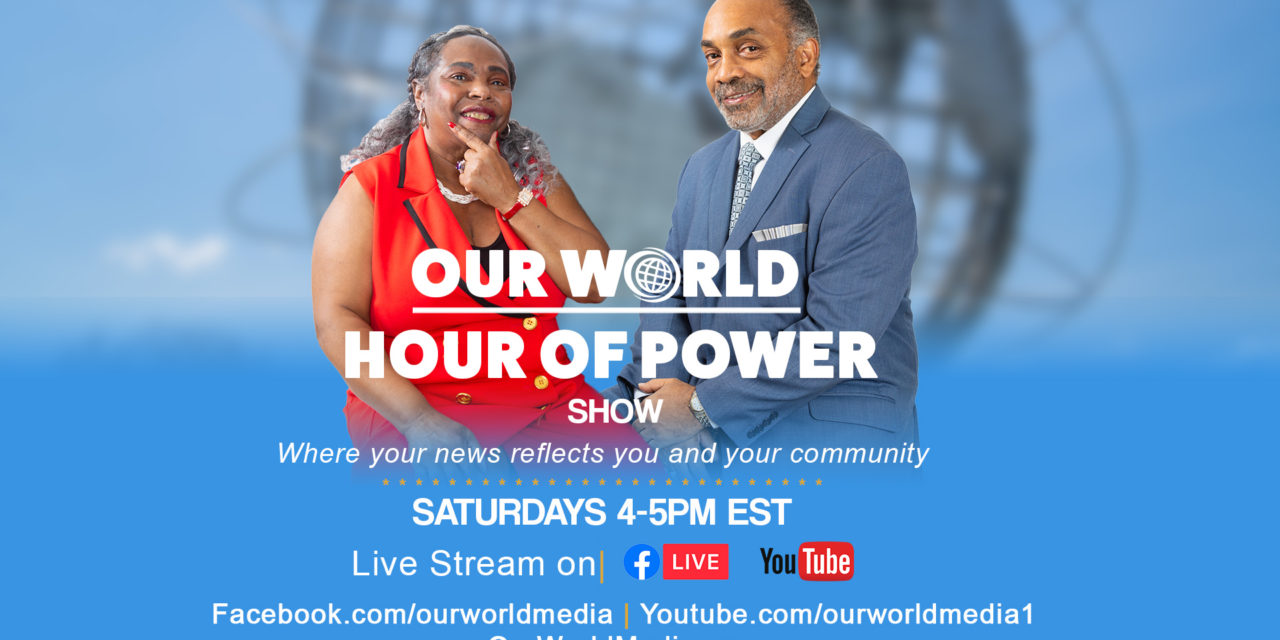 UNITED SIKHS was founded in 1999 by 3 Sikh Americans who wanted to not only serve the local community but also wanted people to get to know more about Sikhism and who are Sikhs in this part of the world, the United States.
Today UNITED SIKHS is an international UN-affiliated nonprofit organization with chapters all over the globe including the United States, Canada, Great Britain, India, Kenya, France, Pakistan, Malaysia, Australia. UNITED SIKHS is an international humanitarian organization which is non-governmental, advocates for education, disaster relief, human development. We also have a legal team which fights against cases of discrimination and for people’s civil rights. 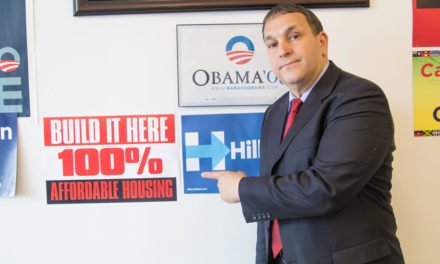 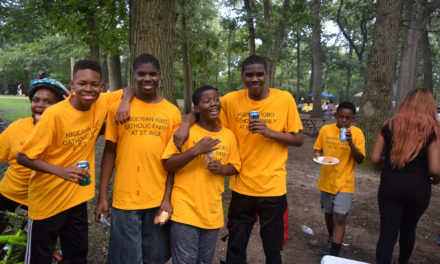 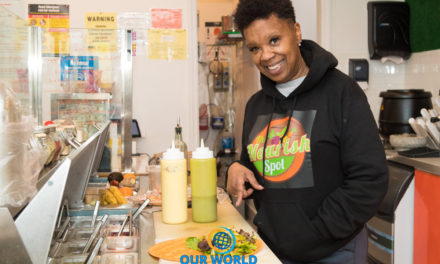 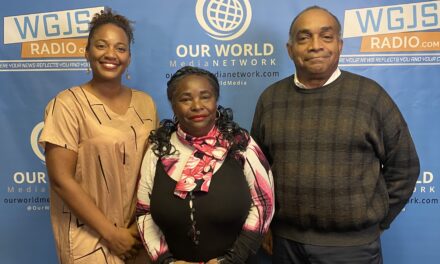