Memories Of The Dark Chocolate Years with Author: Labretta Simmons 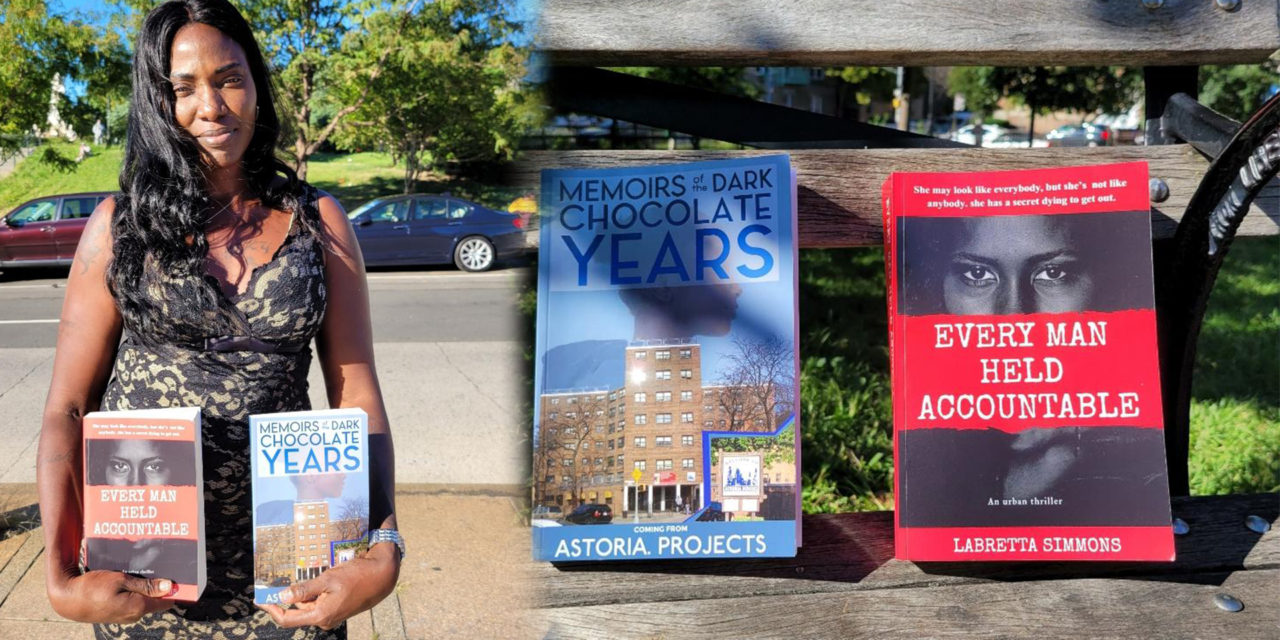 Labretta Simmons is Novelist born and raised in Astoria Queens New York with two published released books.  She is an inspiring self-published author, mother, poet, advocate for the justice system and motivational speaker. She is best known for biographical and fictional work.  She incorporates her own life story in her newly proclaimed MEMOIRS OF THE DARK CHOCOLATE YEARS PART 1 THE BEGINNING.

She managed to escape her abusive childhood and ended up in the Foster care system. She reaches audiences of all ethnic backgrounds in relation to poverty, families of drugs and alcohol abuse, group homes, foster homes, domestic violence and mass incarceration. During the authors incarceration in 2012, she became motivated and inspired to write a series of books that pertained to her own life story. MEMOIRS OF THE DARK CHOCOLATE YEARS PART 2 STRICTLY VICIOUS will be finished in November 2020.

She also wrote an urban fictional novel called EVERY MAN HELD ACCOUNTABLE, which is a great urban thriller of a female vigilante seeking revenge, and love, is available to read now. The authors life reflects her outstanding character and unique talent for writing.  She incorporates poetry in her work and describes her love for music as well. The author is an essential worker and self-employed.

She is also an Amazon best seller for kindle and paper back and soon to be audible. While working on her third novel, she is dedicated and puts her mind to master her work. Ever since her release from prison in 2015, she been an advocate for the prison system giving back knowledge and helping incarcerated individuals. She is a spokesperson and volunteer for homeless shelters during the pandemic.  Promotes, self-worth, self-love and appreciation to all. She is very inspirational to others within her community of Queens as well as Brooklyn New York which is her present home.

She has proven herself as a self-proclaimed author to work harder than the average Joe and has received great star reviews on Amazon’s platform.  Other projects such as CHOCOLATE’S LOVE LETTER CHRONICLES and EVERY MAN HELD ACCOUNTABLE PART 2 BLOODLINE will be available in the fall of 2021. She brings her best sequence of stories to life with gripping tales of reality and strife.  She also has created boundaries above and beyond her limitations to give readers what they thirst for, which is the desire to read a great novel whether fiction or non-fiction.  Being a great writer and story teller starts with her passion….. 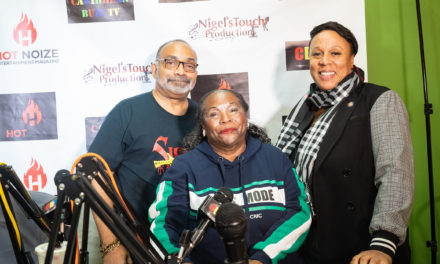 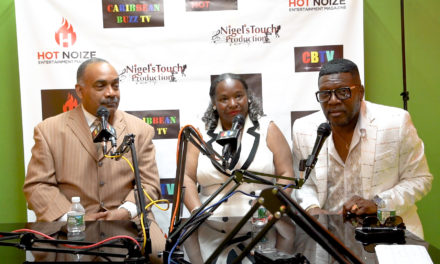 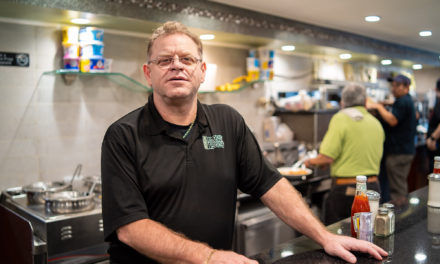 One of Queens Best Diners 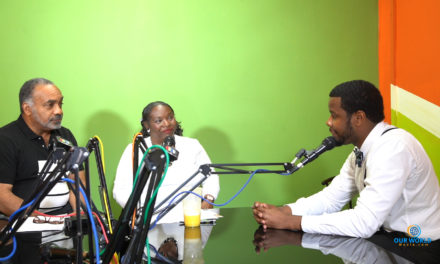 Andre Apparicio-“I MAY NOT BE THERE YET, ​BUT I’M CLOSER THAN I WAS YESTERDAY”.