The Dr. Sander Invitational will be live streamed by NBC Sports Gold and USATF.TV+ from noon-2 p.m. with 14 professional events alongside the nation’s best collegiate athletes. The Armory continues to highlight the best emerging talent from around the United States with the support of USA Track & Field and its development programs.

“The Dr. Sander Invitational is a suitable tribute to a man who contributed so much to the sport,” said USATF CEO Max Siegel. “We are happy to start the 2019 season at The Armory and kick off the USATF Championships Series.”

A strong mix of USA and international elite track & field competitors will be showcased in 14 events: 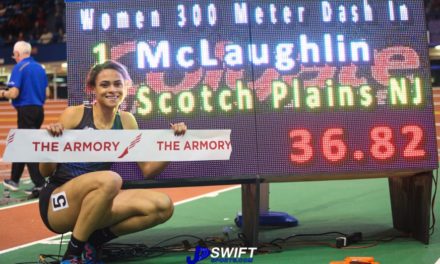 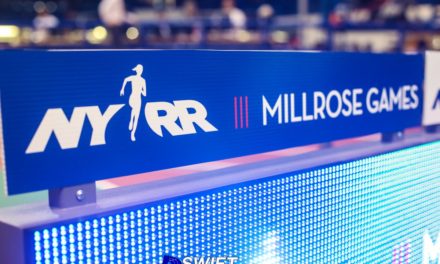 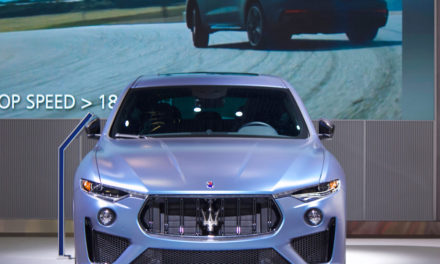 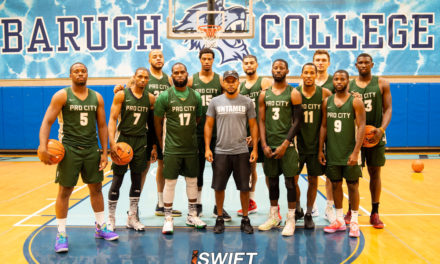