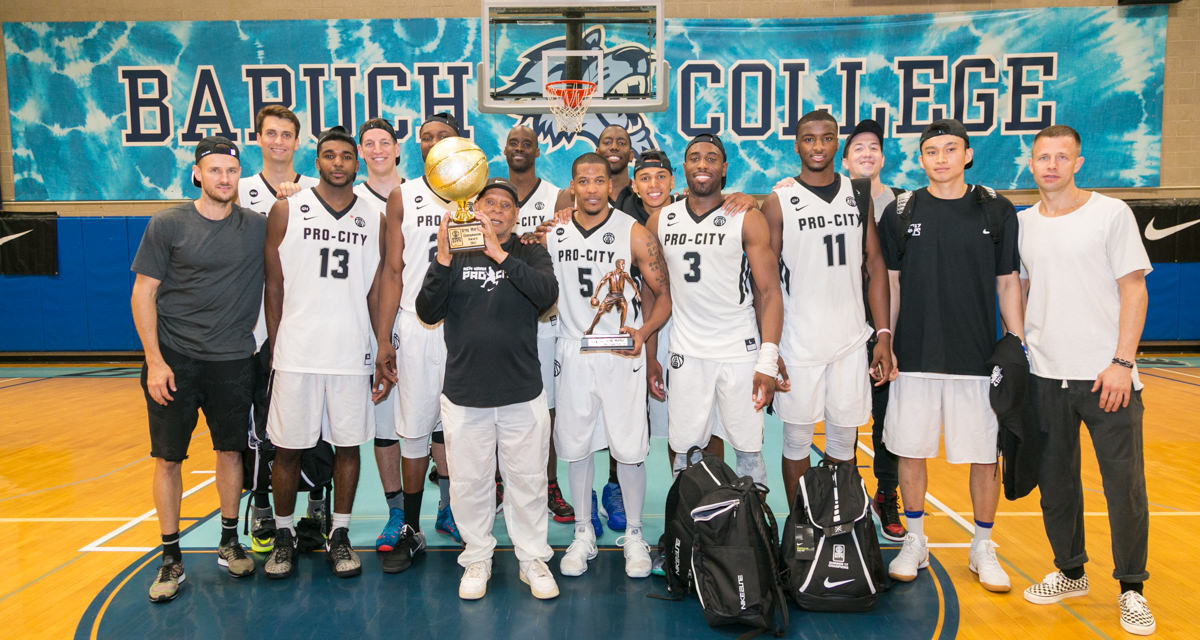 August 10, 2017, New York, NY — Our World Media attended the Championship Game of the Nike Pro City Basketball League held at Baruch College’s main Gymnasium. This year’s championship game was between Dyckman/NYAC and Sean Bell All-Stars. After a closely contested game, Dyckman/NYAC emerged victorious reclaiming the championship for the second year in a row.

Although the Sean Bell All-Stars played a terrific game, having three players in double digits, Zamai Nixon with 11 points, Bryce Jones with 10 points and leading the way Delroy James aka “The Professional” scoring 26 points, 14 rebounds, 4 assists, 4 blocks and 1 steal but it was not enough to take the win from Dyckman/NYAC. Having four players in double digits, Lead by Nate Brown aka “Naughty By Nature” scoring 13 points, 8 rebounds, 13 assists 1 block and 3 steals, Anthony Mason with 15 points, Alfa Diallo with 13 points and Amir Bell with 13 points, Dyckman/NYAC was able to over power the Sean Bell All-Stars in the end. Nate Brown’s outstanding all around performance, with the team’s only double-double, earned him Game MVP.

Check out some shots from the game below, and for more information and stats click here. 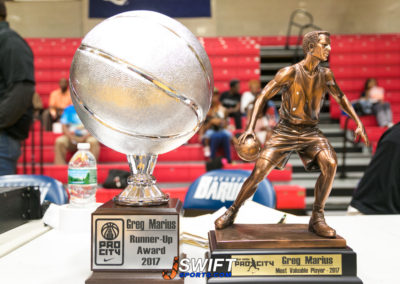 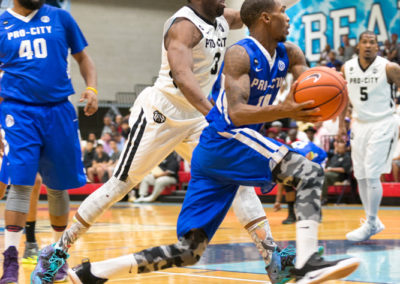 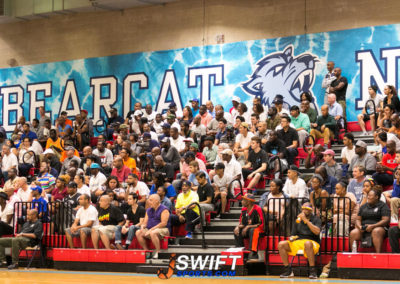 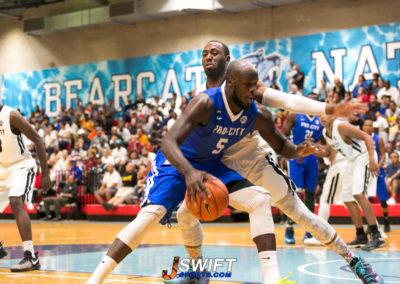 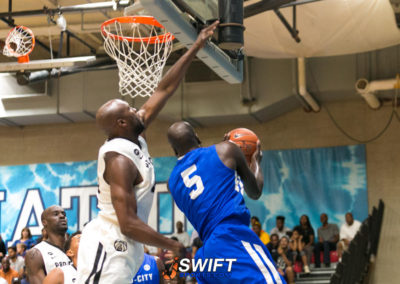 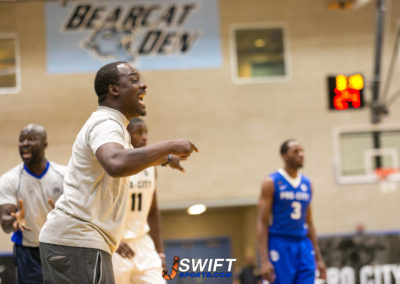 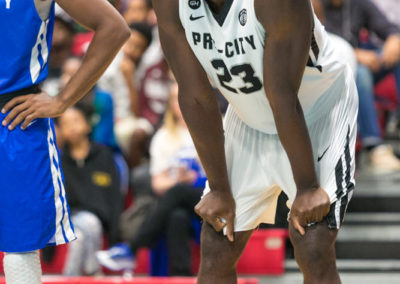 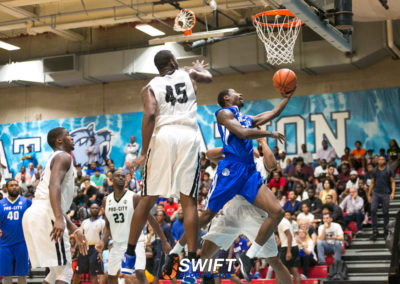 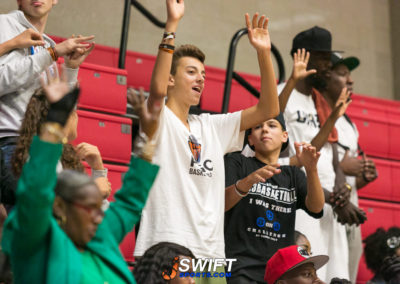 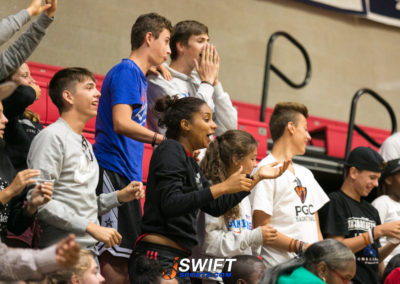 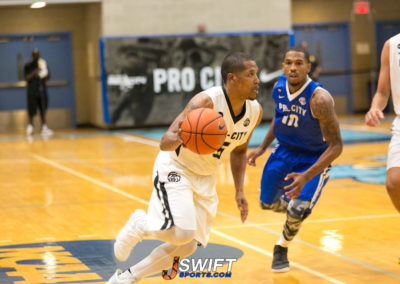 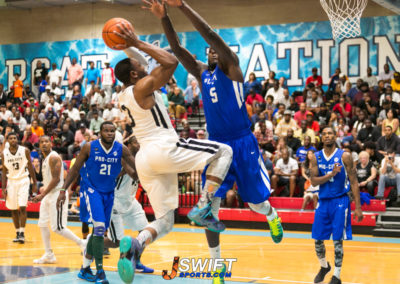 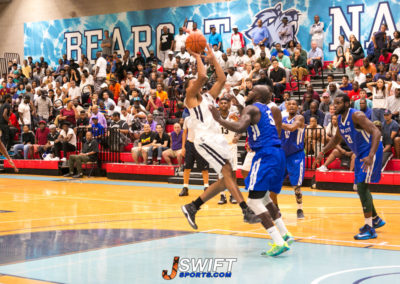 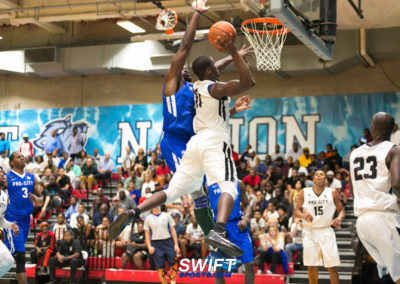 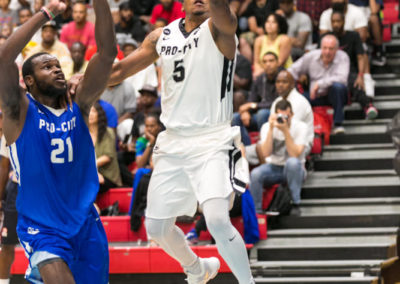 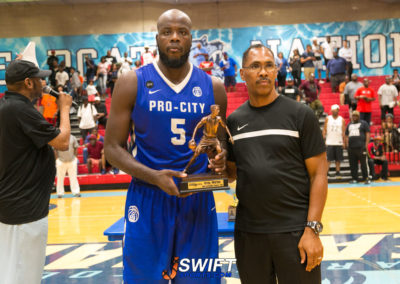 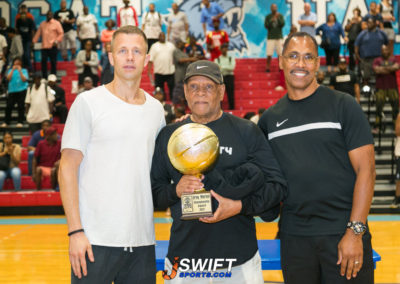 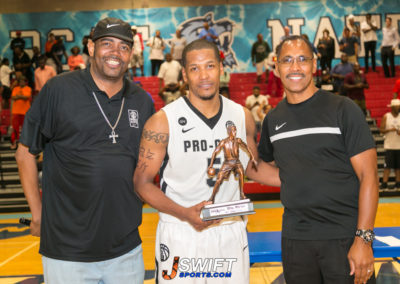 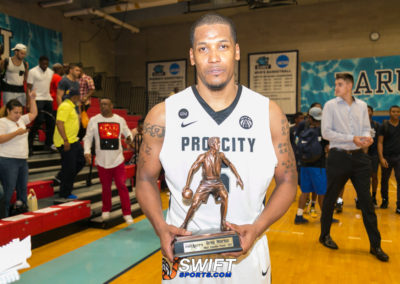 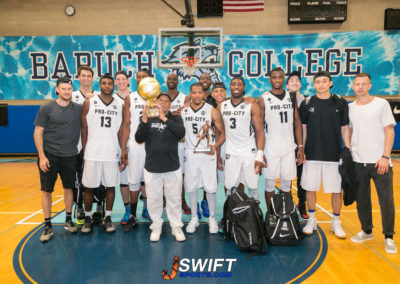 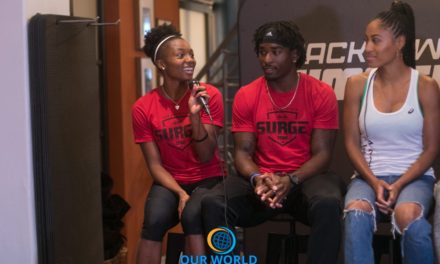 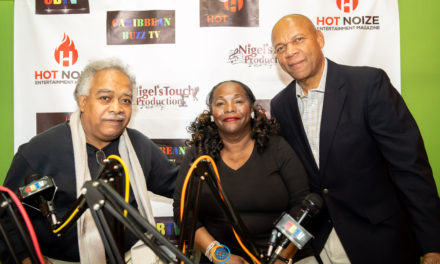 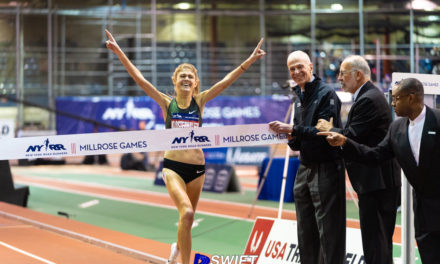