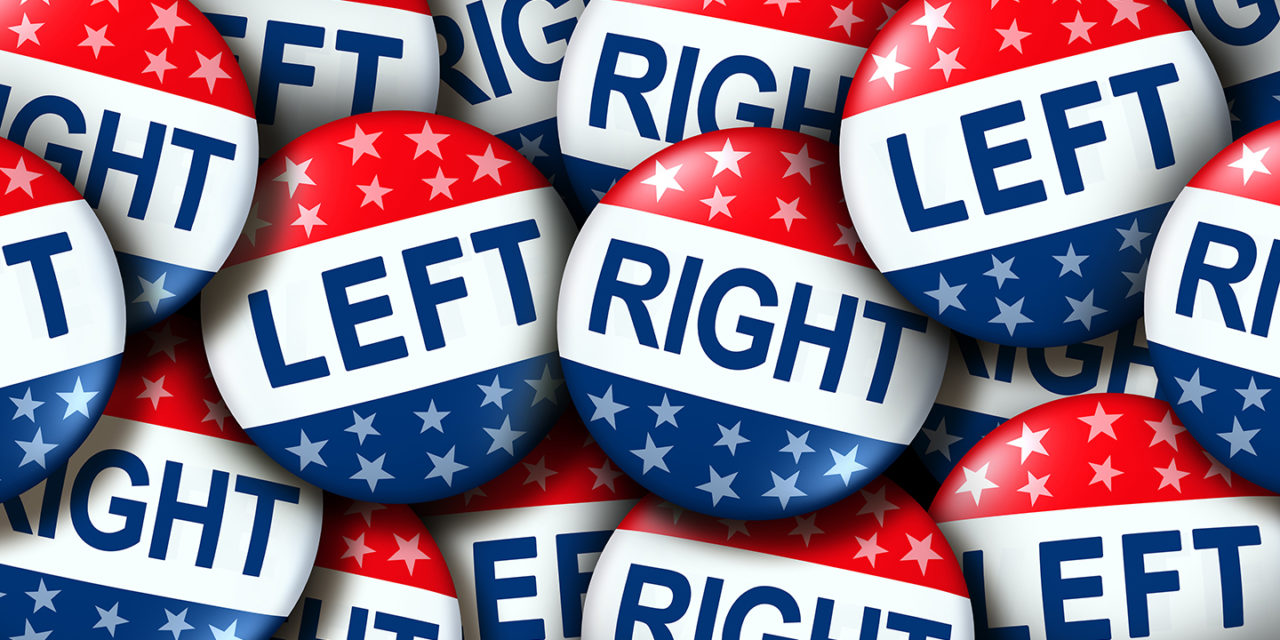 This midterm election has come and gone. But the sour taste left in some voter’s mouth due to some poll worker’s ineptness, inefficiency and indifference begs for urgency to reform our election system. Let’s not event go into the unfortunate shenanigans playing out in Florida and Georgia. What is democracy turning into?
In this day and age, when even the most remote of societies have either caught up with technology, to be mired in the most basic way to manage and conduct election appear was not just palpable but smacks of incompetence and nonchalance.
My experience voting in LeFrak City was a nightmarish experience that no one should relive. How so unfortunate. When I went to cast my vote only two scanners were working and a third was having issues. You could feel the obvious frustration written all over the faces of voters, some coming back from lines were so long and folks crowded in the small space with very little ventilation. A young lady even fainted but refused medical attention only to be helped by a Good Samaritan who was herself perplexed at the disorganized and inefficiently ran and supervised enterprise.
We know the problem at the board of election dates back to God knows when but for nothing to be done up till this time calls for a thorough review of the entire management of NYC election system. Too bad our democracy has its challenges, citizens’ indifference to politics and the politicians and their politricks. Complacency, inadequate voter outreach to educate folks about the process, the candidates and absence of information complicates a process that both major parties don’t really care about advancing ideas how to restore sanity to the insanity.
About 36 states have early voting but not the Empire State. Why can’t New York State emulate these other states and institute early voting to mitigate the anarchy we have all seen on election days. Someone please tell me something, is it because we don’t like order and only appreciate chaos. Early voting allows people the freedom to vote when their time permits over a period of time specific by the laws governing voting in the said state. For instance, registered voters can vote as their time permits weekdays Monday through Friday, or even Saturday and Sunday. This spaces out the time and allows people the freedom and latitude to vote with less stress and hassle. Such an arrangement will decrease the overcrowding at polling stations and decrease the stress poll workers feel due to their high stress workload.
Again, it’s not uncommon for the so-called political bosses and their ilk to stack the BOE with their cronies, loyalists and special interest friends who have the right capacity to run an efficient system. But here again, it’s incumbent on the mayor, the City Council and our political leaders to immediately summon an Adhoc committee to study and find reasonable solutions to find urgent solution to address the paralysis of witnessed in this midterm. 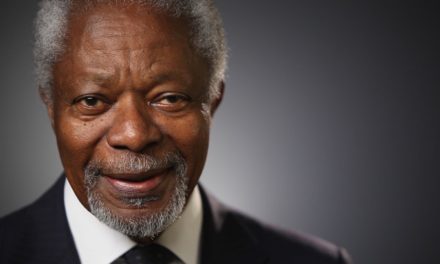 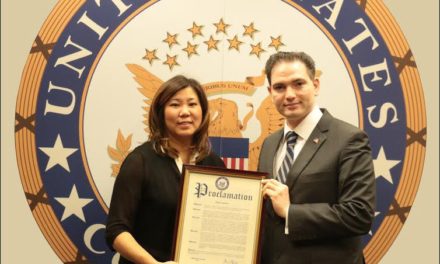 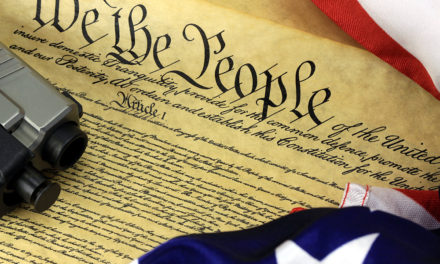 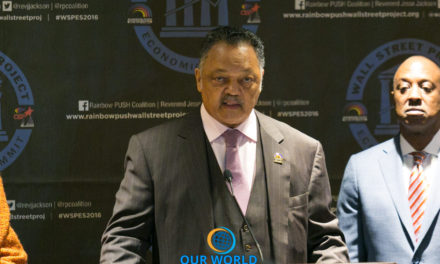