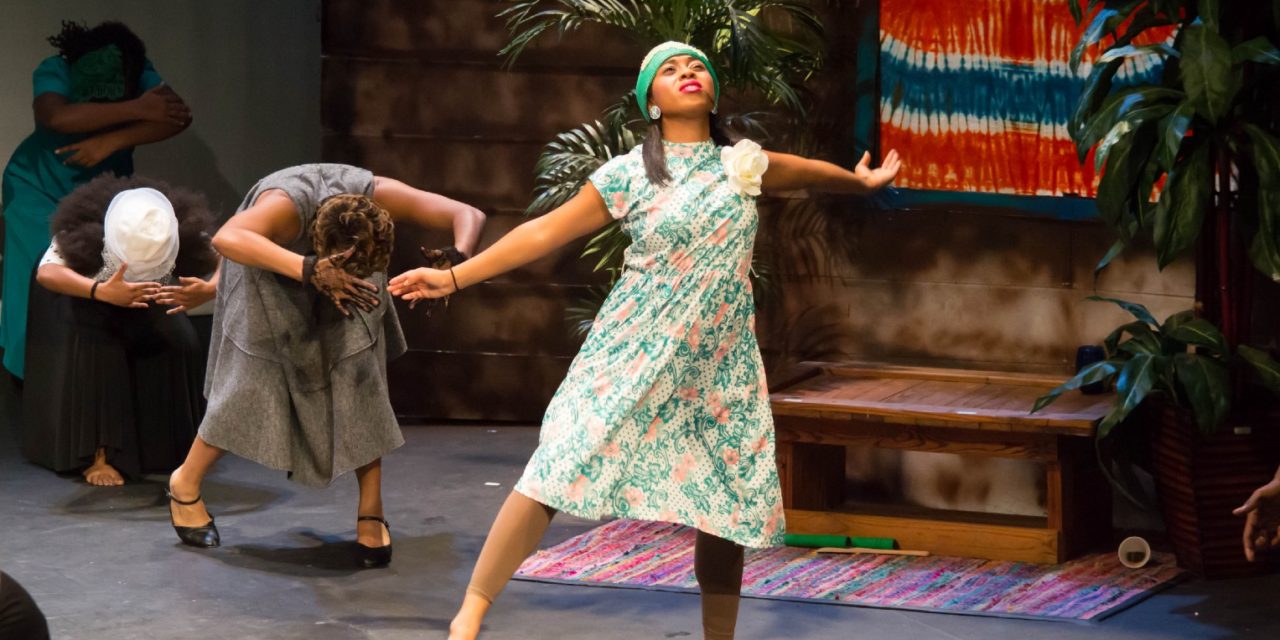 Over 10,000 Families Have Witnessed The Power of Art Through The Original Works of Philadelphia Native John W. Graves III

John Graves Productions (JGP) and a cast of over 40 Philadelphia artists, dancers, singers, and actors will perform two encore shows on Saturday January 14th, 2017 at 3pm and 7pm returning to The Philadelphia Arts Bank Theatre 601 S Broad St, Philadelphia, PA 19147. The continued goal is to share joy this season, impact the community through live arts, and a life changing message.

Black Kid Joy the musical shares insight of a black boy’s journey through time, where he learns the antiquity of who he is and the worth of his life. Despite untimely tragedy, the boy’s reflection serves as the perfect gift in time for the Holiday Season. The musical is candid & enthused with music and movement; you’ll feel, you’ll move, you’ll be proud! It’s as black as it is colorful and a joyous demonstration of music, song, dance, life, & the community. After the historic tragedy that continues to plague the black community, JGP saw it fitting to create a musical demonstration that celebrates the beauty of the African American community but which also continues to give the struggles a voice, now being exemplified through the recent works of the Black Lives Matter Movement. The inspiration for the writing of Black Kid Joy stems from a experience John W. Graves III home community of South Philadelphia experienced, the murder of a successful and accomplished young black man that died right outside of his house.

On behalf of the Office of Councilwoman Blondell Reynolds Brown, Council President Darrell Clarke, and Philadelphia City Hall, John W. Graves III was presented with his first City Citation during the Opening Weekend of Black Kid Joy to commemorate the 10th Anniversary of John Graves Productions, the 10th Stage Production, and his 30th birthday.

The three lead actors for Black Kid Joy are all youth under the ages of 21 years old, with the main character being only 10 years old! State Representative JoAnna McClinton made her theatre debut as a featured actor and will return for the encore show. Honorable McClinton is a lifelong resident of Southwest Philadelphia and serves the 191st Legislative District. As a young professional emerging in Pennsylvania politics and legislation, Representative McClinton won the special election August 2015. State Appointed Commissioner by Governor Tom Wolf, Social Entrepreneur owner of AOI Events & PR and Women In Media, and one of Philadelphia’s Most Influential African Americans Under 40 Years Old named by the Philadelphia Tribune Newspaper, Danielle P. Jeter, will return to stage after a post college theatre hiatus as a featured dancer in Black Kid Joy! For details and tickets please visit JGP online jgp.ticketleap.com.

John W. Graves III, Founder & Director of John Graves Productions (JGP) and owner of Heres2CoolStuff Clothing Store (H2CS), is dedicated to providing a quality service to the world through a host of creative initiatives including performance art, education, community service, programs, and more. He is dedicated to serving the kingdom and the world through services that will unify, edify, and bring about positive change.

Debuting his 1st production, “My Son, My Brother, My Friend”, at Philadelphia’s Freedom Theatre in 2006, Graves created a home and space for various artists and art enthusiasts. Since then, among many other accomplishments, Graves has written numerous artistic works, produced over 30 Productions, as well as worked with over 300 artists in performance and art education.

In 2015, Graves opened JGP Studios & Heres2CoolStuff Clothing Store, located at 1214 South Street in South Philadelphia. There, Graves continues to study and thrive as a student, educator, artist, and small business owner. Most recently, Graves has been nominated for numerous categories with the 2016 BroadwayWorld Philadelphia Awards for his most recent production entitled Moses categories including Best New Works, Best Actor, Best Choreography, and Best Director / Musical. 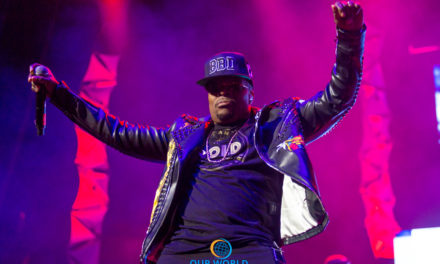 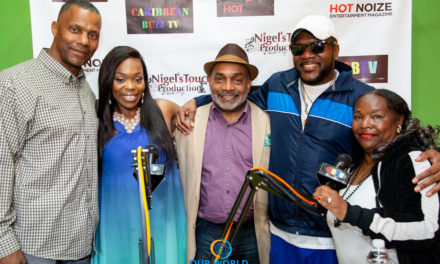 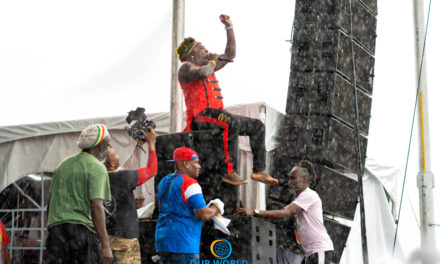 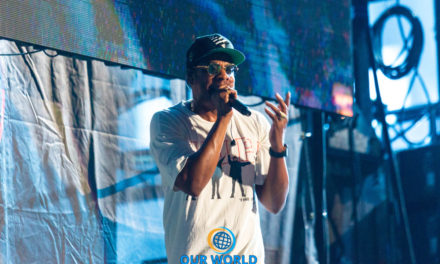 Three days of amazement from start to finish